Battery health, including charging time and capacity, is one thing that manufacturers are competing on. Most of them try to install the largest capacity battery in the slimmest possible dimension.

That tactic could be harmful. As there’s always a chance of the battery getting heat up too fast. Not to disregard the time needed to charge the phone. A large capacity battery requires a faster charging time. When you’re always mobile, you need your phone to be available all day around. Both battery saving and fast charging technology are what most manufacturers aim to have.

Samsung Galaxy S21 is one of the best phones out there. It has a good camera, long battery life, and large storage. But unfortunately, it’s not charging fast enough. And that remains its biggest flaw.

When you compare to other flagship phones such as Xiaomi Mi 11 or the OnePlus 9, the charging speed on S21 is very puny. Both Xiaomi and OnePlus have a 55w and 65w fast charge. Reducing charging time to under one hour. 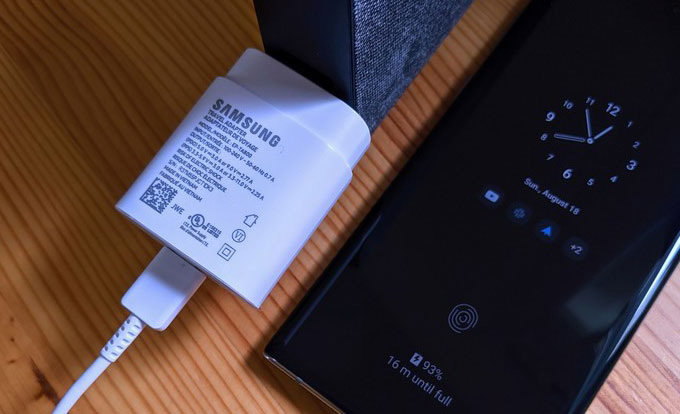 It takes a little more than one hour to charge a Samsung Galaxy S21 4500mAH battery to 100% capacity. As for the S21 Ultra, with its 5000mAH battery,  it needs more than two hours to fully charged the phone.

It’s important to remember that Galaxy S20 Ultra has 45w charging. But somehow Samsung changed it up for the S21 series. All handsets in the S21 series have 25w charging instead.

The latest leak on the upcoming Samsung Galaxy S22 mentions a major upgrade on the battery. It says that the phone will be having a faster charging time. The reports mention that Samsung is currently testing several fast charging options, 25w 45w, and 65w.  There is a chance that they might go even higher.

Having a fast-charging phone can be a good thing. But it can spell trouble when you tend to be careless with your phone. Fast charging means less time to charge. But it also requires you to pay more attention to your phone.

Having a fast charging handset means that you may overcharge the battery. Many people are not aware that leaving your phone to charge overnight can harm the phone in the long run.

However, Samsung should be able to work around this issue. A battery health monitor is a must-have for a flagship phone. The same goes with the possible prevention the manufacturer has in mind.

The ensure battery health, Samsung could do what Sony did by implementing a smart charging feature. Smart charging means the user sets the time when to have their phone fully charged. The charging won’t start until there’s enough time to reach 100% battery.

At the moment, Sony and Oppo are the ones implementing the smart charging feature on their phones. This feature is great for users who choose to charge their phones overnight. They don’t have to worry about overcharging or damaging their battery. 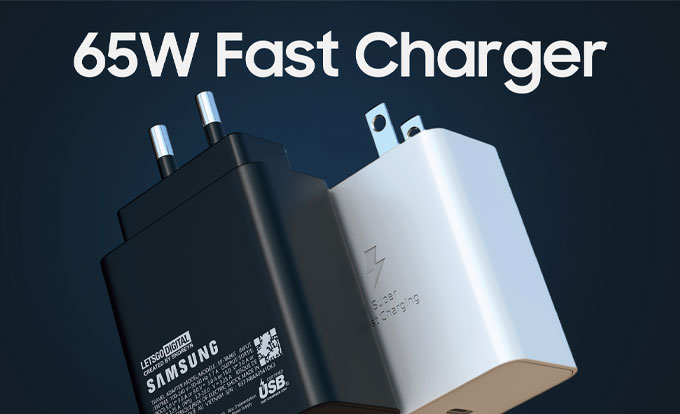 Another option for Samsung is installing a trickle charging feature. This feature means that when the phone has reached full capacity, the charger will continue to provide energy. But it will be just enough for the phone to use.  That way, you won’t be overcharging the battery.

Samsung Galaxy S21 series always make it in the best phone list. Unfortunately, the slow charging time is one thing that holds it back. Therefore, Samsung must aim to implement a faster-charging feature in the upcoming Samsung Galaxy S22 series.

Even when the battery capacity for each handset is unknown, it is safe to say that the S22 needs fast charging badly. Hopefully, Samsung will install the technology on all handsets and not on the S22 Ultra only.

The recent leaks mainly focused on the top-end handset of the series. Several reports mentioned that the Samsung Galaxy S22 is Ultra the one that will have various interesting features.

The fans are looking forward to seeing the pricing scheme for the S22 series. And whether it will hold up to the features each handset have. Samsung has managed to suppress the price for S21. There is a chance they will do a similar trick again.